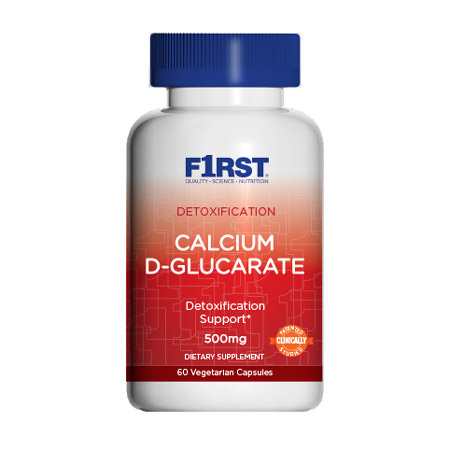 What is Calcium D-Glucarate?

What Does It Do?

Calcium D-Glucarate is the patented and clinically studied form of glucarate, which occurs naturally in foods such as fruits and vegetables. Glucarate has been in clinical studies to support the body’s process of detoxification and to support a healthy liver function.*

SUGGESTED USE: As a dietary supplement, one capsule three times daily after a meal. Suitable for vegetarians.

Warning: Consult your physician prior to taking this product if you are pregnant, nursing, taking medication or have a medical condition. 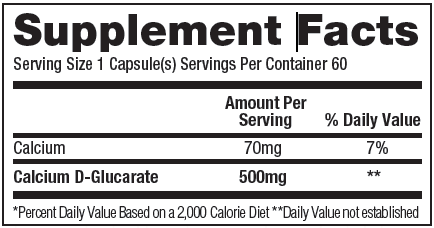 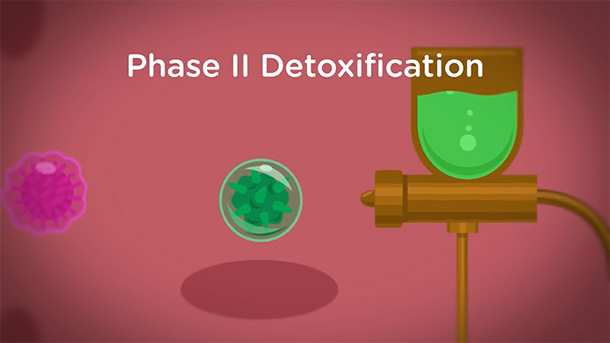 How does Calcium D-Glucarate work in the body?

Where does the Beta-Glucuronidase come from? 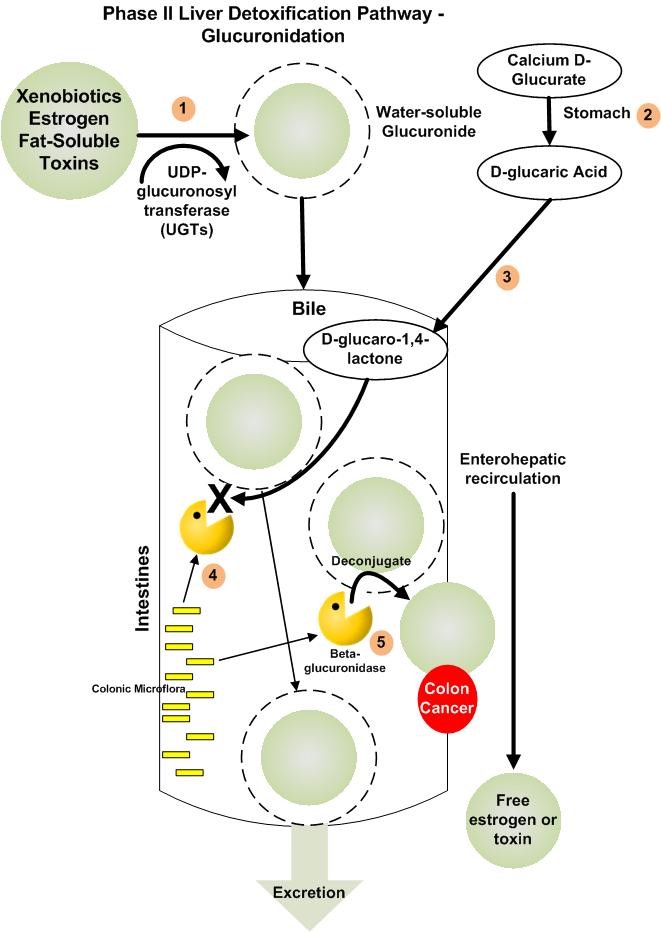 How does diet affect healthy detoxification

According to findings by the USDA, only 11% of adults meet the USDA guidelines for eating fruits and vegetables.

Foods with the highest concentration of D-glucaric acid include oranges, apples, grapefruit, and cruciferous vegetables.11 Since most Americans are not meeting their dietary intake needs for fruits and vegetables, it is unlikely they may be consuming limited amounts of D-Glucaric acid, which inhibits the beta-glucuronidase enzyme.1,12

What other dietary approaches support health and detoxification?

The following dietary changes may help to support healthy detoxification and general health.

Calcium D-Glucaric supplements may potentially increase the rate of excretion of some pharmaceuticals that themselves are subject to glucuronidation, and thus should not be used alongside medicines without the approval of a medical doctor.

Furthermore, all steroid hormones in the body (testosterone, estrogen, DHEA, etc.) are also glucuronidated. If using an oral dose that reduces the toxin, these hormones will also all be reduced for a short time.

Glucaric acid, via increasing excretion of toxin that are normally subject to this particular detoxification pathway (glucuronidation), can reduce the time a toxin can act in the body and thus reduce the overall cancer causing effects of the toxin. This has been noted in rats repeatedly, but albeit using remarkably high doses (human equivalent is about 200mg/kg bodyweight minimum).

Glucaric acid does not have any inherent anti-cancer effects and may not protect against toxins that are not subject to glucuronidation. The anticancer effects of glucaric acid appear to be very specific to increasing drug excretion rates, and organic cancer (produced from inflammation and oxidation) may not be protected against with glucaric acid supplementation. 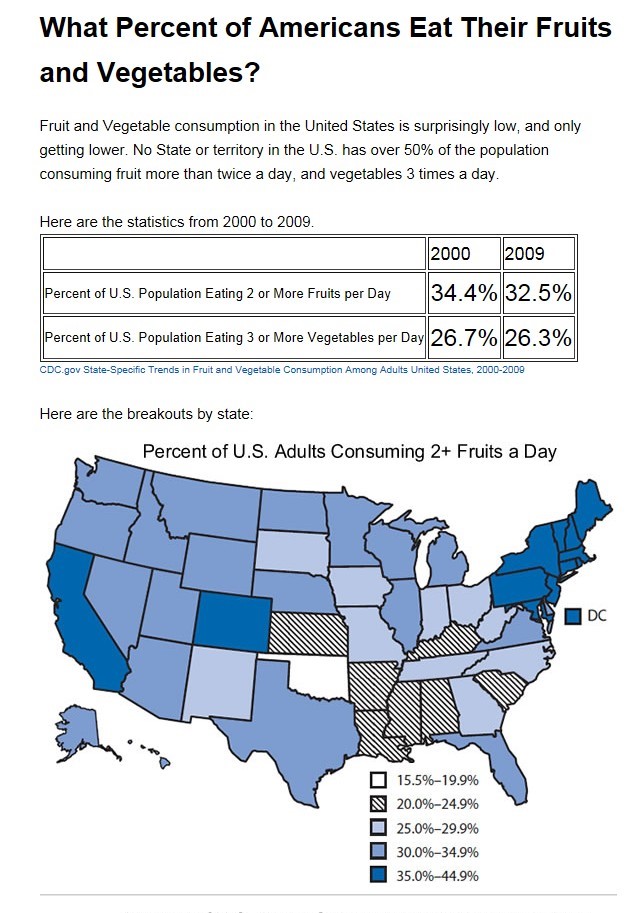 Webb TE, Pham-Nguyen MH, Darby M, Hamme AT 2nd. Pharmacokinetics relevant to the anti-carcinogenic and anti-tumor activities of glucarate and the synergistic combination of glucarate:retinoid in the rat.